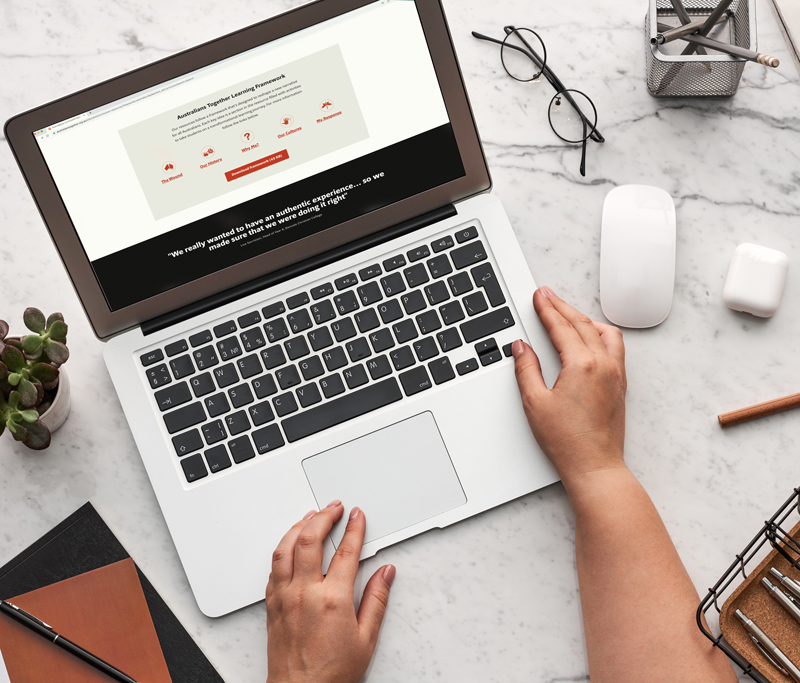 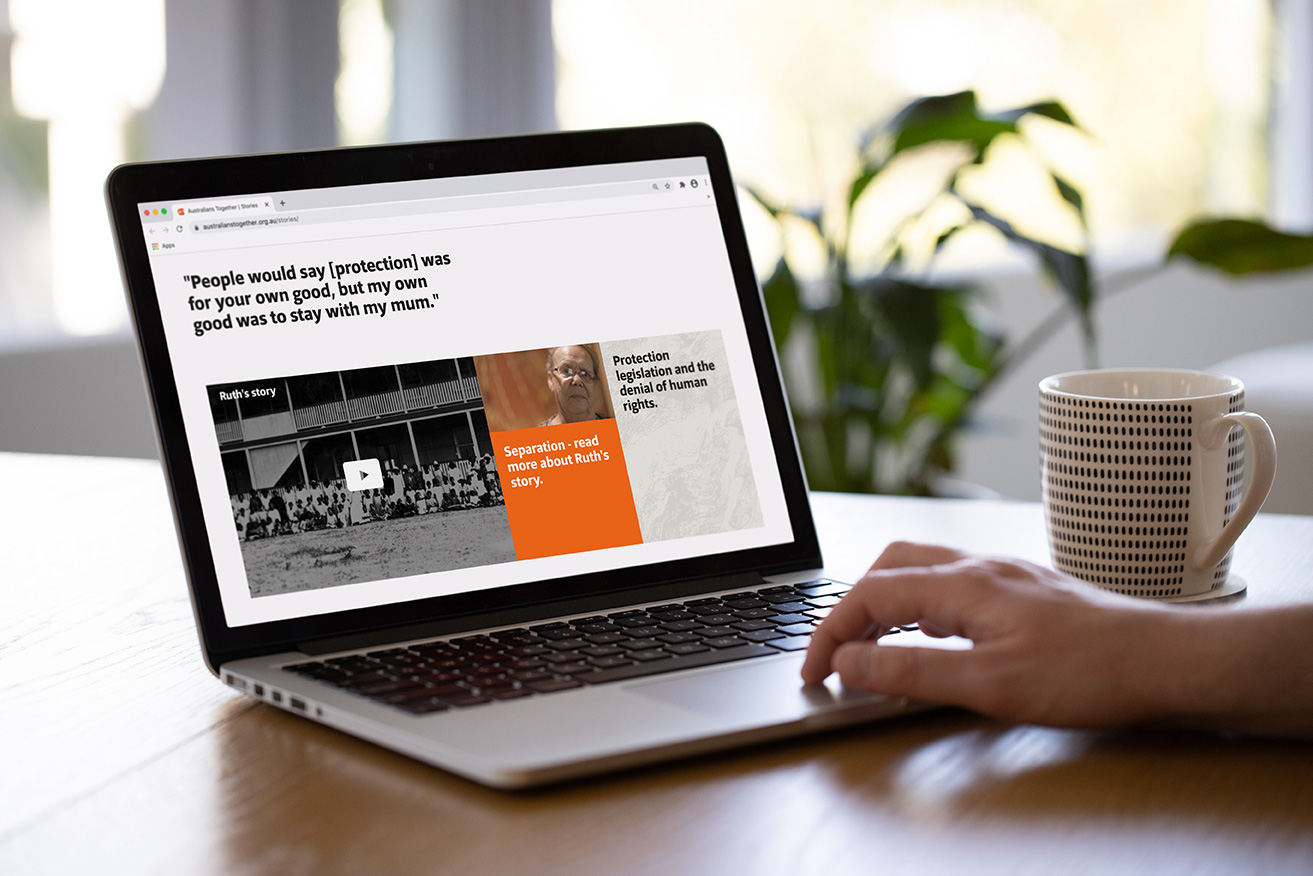 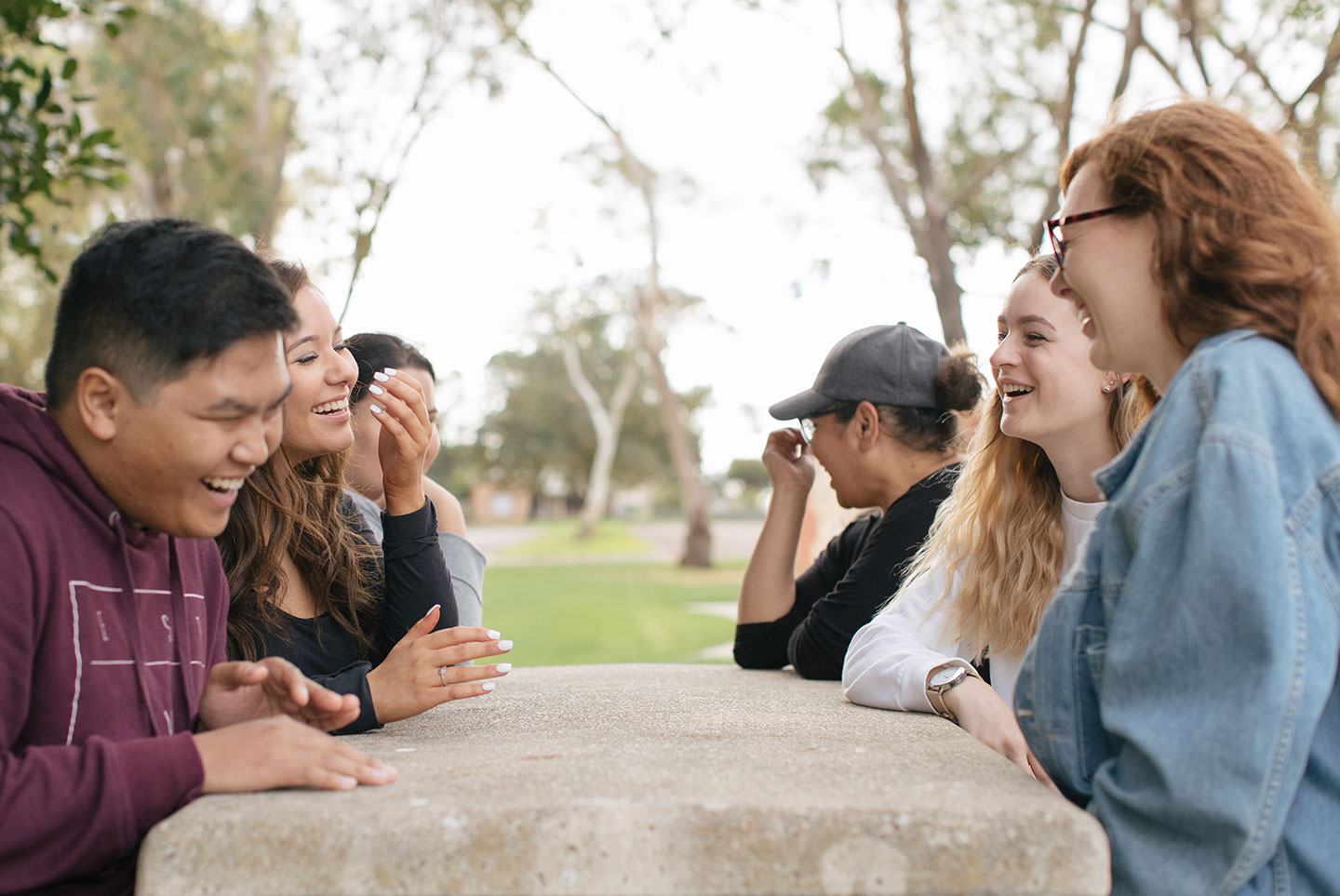 There’s a wound in our nation

Australia enjoys a high quality of life ranking – ranked eighth out of 189 countries, in 2020. [1] Yet when we compare First Nations people and non-Indigenous people in Australia on a range of life indicators, there’s a devastating disparity. These statistics reveal something deeply wrong in our nation.

Why is there a statistical gap between the wellbeing and outcomes enjoyed by non-Indigenous people compared to First Nations people? The answer goes back to the beginning of colonisation and its effects on Aboriginal and Torres Strait Islander people ever since.

Lack of understanding, value and respect

The disparity we see today is a result of the lingering injustices of colonisation – dispossession, exploitation and violence that started at first contact. This unjust behaviour towards Indigenous people was rationalised by a colonial system that didn’t understand, respect or value Indigenous Australians. In the worst cases, people of influence refused to acknowledge Indigenous Australians as human in order to justify extraordinary acts of oppression and cruelty towards Aboriginal people.[Note 1]

This history is an uncomfortable truth for many Australians. Others remain ignorant of these facts. It has resulted in a fractured relationship between Indigenous and non- Indigenous Australians, a relationship that remains unresolved today.[Note 2]

Colonial attitudes and actions set in motion a series of events that continue to impact First Nations people today, despite efforts to resist and overcome the effects of colonisation. The social and economic impact of invasion, dispossession, marginalisation and control of First Nations people has accumulated across generations, and been amplified by policies and practices that have systematically disadvantaged Aboriginal and Torres Strait Islander people.[2] [Note 3] In many instances, this has resulted in the transmission of poverty, poor health and other forms of disadvantage from generation to generation.

Australia still doesn’t have a treaty with Aboriginal and Torres Strait Islander Peoples. The absence of a treaty is at the very heart of the historical injustice in Australia. The continued lack of treaty with First Nations Peoples shows an ongoing denial of the prior occupation and dispossession of Aboriginal and Torres Strait Islander Peoples and a general disregard for a dispossessed people. It’s a reminder that disrespectful colonial attitudes are yet to be addressed.

Institutional injustice is when government policies marginalise some people. This clearly occurred at the beginning of colonisation when First Nations people were ‘legally’ dispossessed and exploited. However, the formal structures and institutions of the time set up a legacy of discrimination against First Nations people.

This is now played out in the current social statistics such as incarceration rates, NAPLAN results and employment rates. Some improvements have been made with the granting of certain rights in the 1960s and recognition of Native Title in 1993. However, these changes haven‘t been enough to reverse the negative impact past policies continue to have on First Nations people. 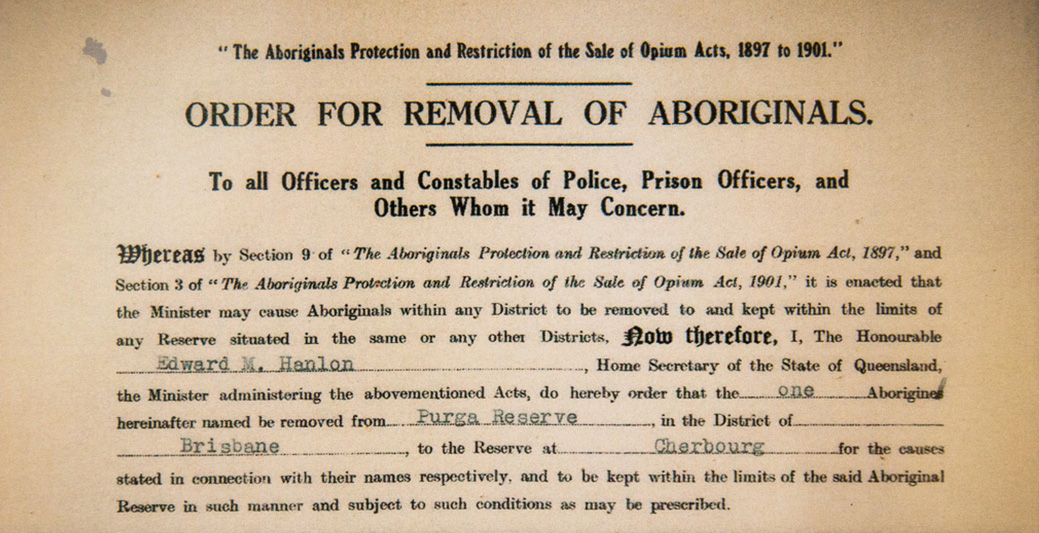 A shared wound, a shared solution

The colonial system not only affected First Nations people, but also brutalised many of the early British convicts who were removed from their land and families and subject to control, severe punishment, forced labour, abuse and harsh living conditions. However, since that time, many non-Indigenous people have accumulated significant socio-economic advantages as a result of colonisation, benefits that have come at enormous cost to First Nations people.

The injustice experienced by First Nations people is at odds with this country’s national values – the things that make us proud to be Australian. It affects everyone living on this land. Because of intolerance, mainstream Australian culture has missed many opportunities to inherit aspects of rich First Nations cultures and deep knowledge of the land we all live on.

Despite our disturbing history, there‘s significant goodwill in Australia. While considerable effort has been made to set things right, many attempts to address injustice and disadvantage simply aren’t working. That’s why Australians Together focuses on respectful relationships and connections between First Nations people and non-Indigenous people.