"I was at a community centre and I saw a flyer for a Reconciliation event that the council had put on,” she says. Inspired by the Sharing Our Story series, Fiona decided to go along to the event and take one of her children. They had the opportunity to listen to a local Elder and learn about the rich local culture. Fiona’s growing awareness and understanding is now having a flow-on effect on her family.

I feel empowered to call people to engage with the topic.

Like many people living in Australia, Fiona didn't know much about First Nations people beyond the stereotypes portrayed by the media.

When Fiona's small group leader suggested that they watch Sharing Our Story, she made the decision to approach it with an open heart and an open mind.

“I felt it was going to be a positive opportunity to get my head out of the sand so to speak and actually engage in the topic rather than pretend it didn’t exist,” Fiona explains.

Since embarking on this learning journey, Fiona says that First Nations people are on her radar for the first time. 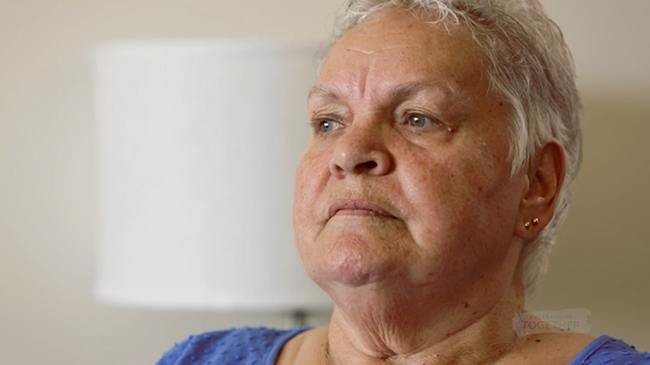 Stolen wages – Iris's story
Iris grew up on Cherbourg Reserve in Queensland. “At the age of 15–16 the government organised for you to work as a domestic woman,” she explains.
Stolen wages - Iris' story 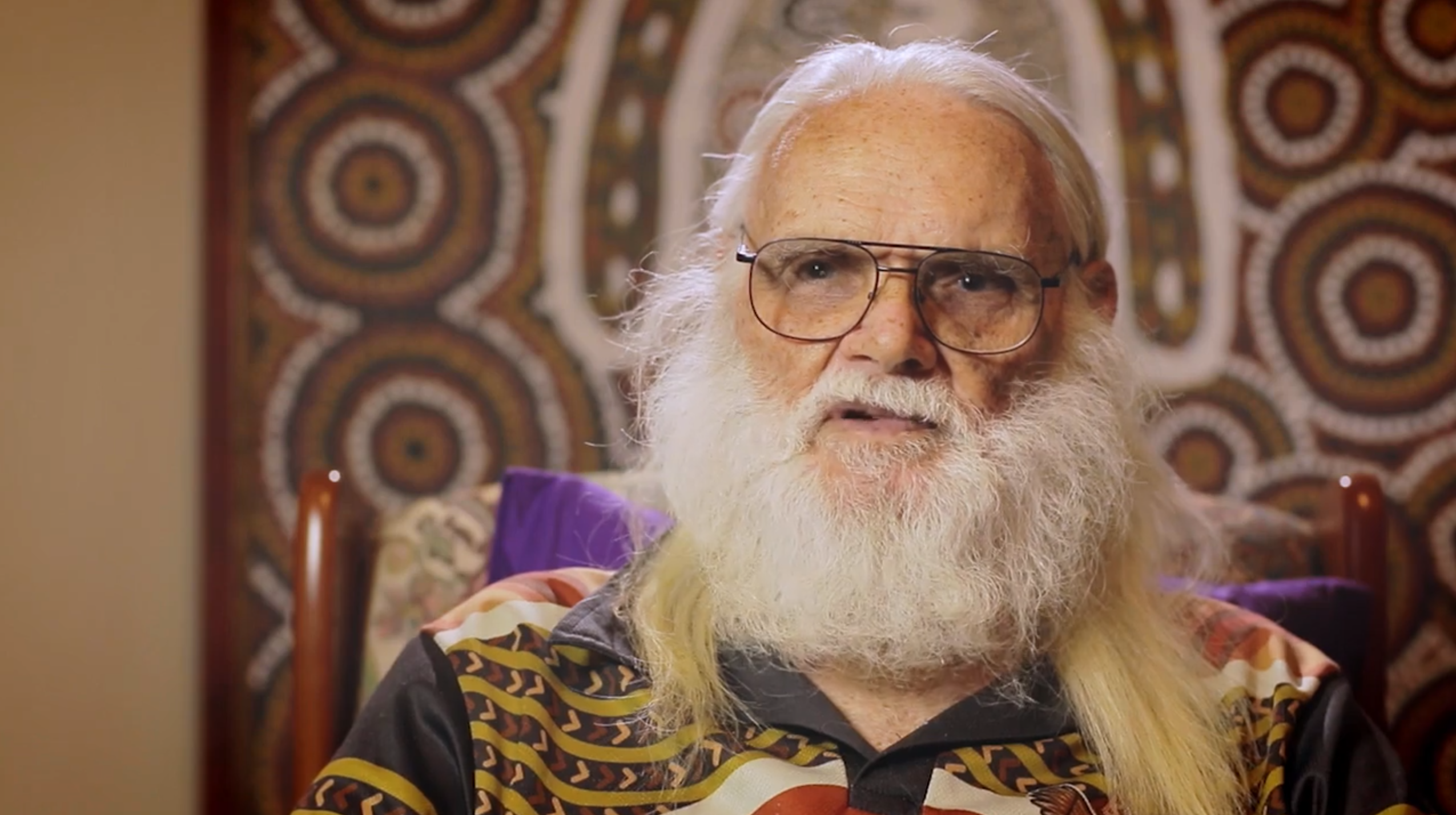 Doug's story
Racism has been a constant part of Uncle Doug’s life. He grew up on Cherbourg Aboriginal Reserve in Queensland in the 1930s. Because of his First Nations heritage, every aspect of Doug's life on Cherbourg was controlled.
Doug's story 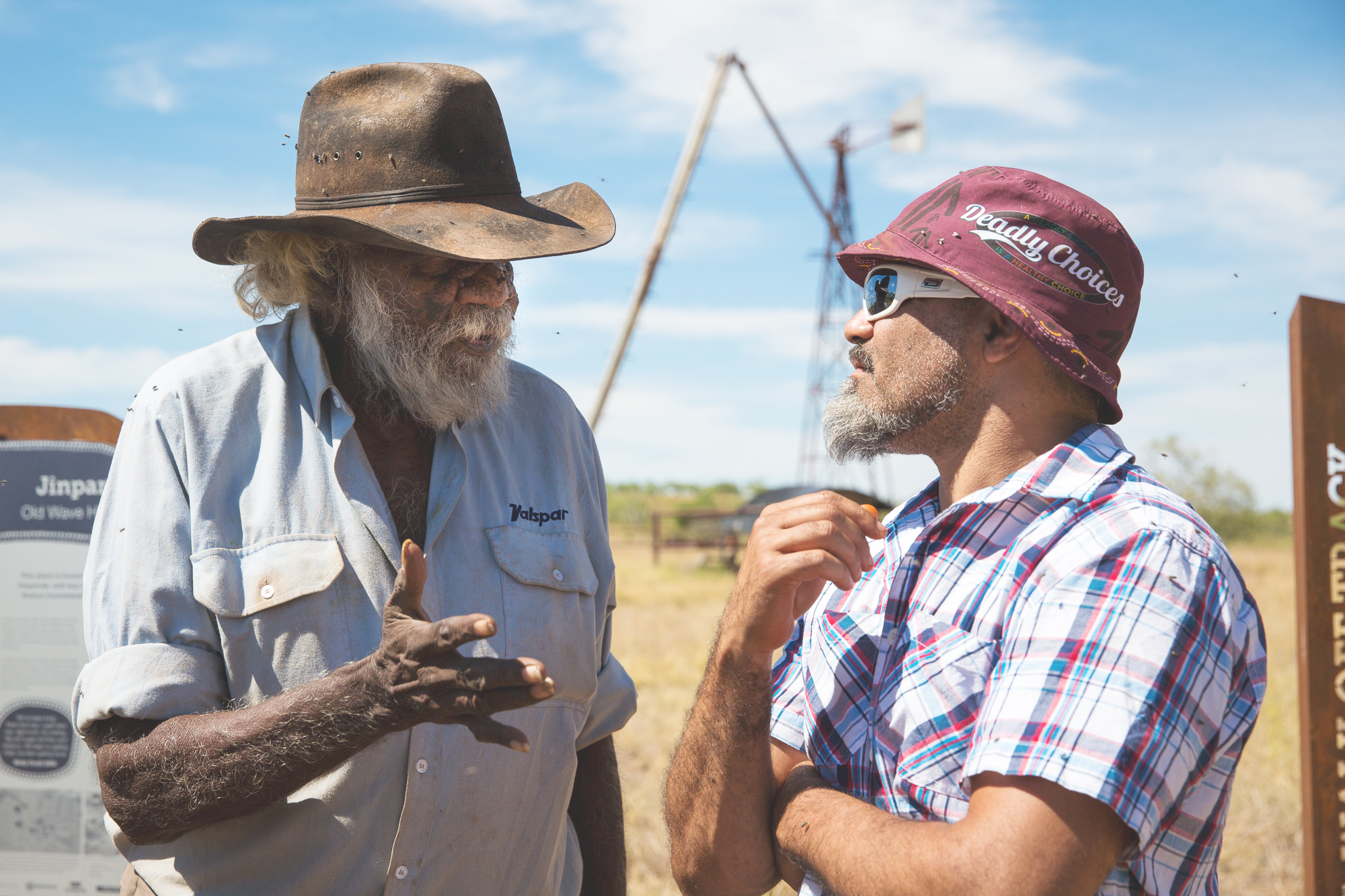 Bob's story
Bob will never know the full extent of the cultural heritage that was erased when his grandfather was taken from an Aboriginal mission and placed in a boys’ home at the age of 12.
Bob's story 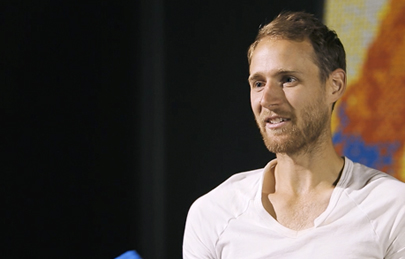 Mark's story
When Mark started listening to First Nations people's accounts of our shared Australian history, he was shocked. “This is where I’ve grown up my whole life,” he says, admitting that, “Here I am, a 28 year old guy, and I’d never heard these stories.”
Mark's story 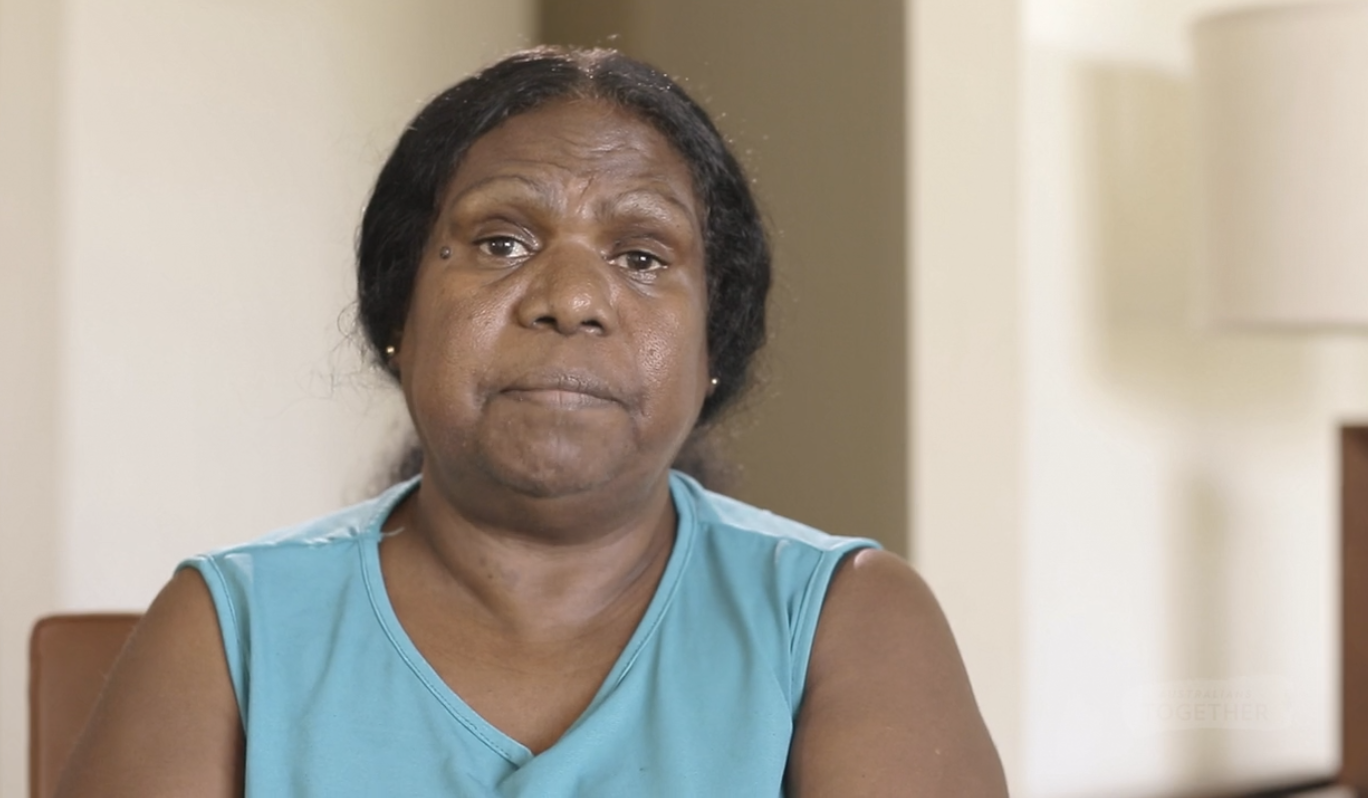 Miliwanga's story
“It (the Intervention) has taken away our dignity and our identity,” Miliwanga says. “We used to have a Council of Elders in our community … people were well aware that if they did something wrong we would have this council solve it for us …
Miliwanga's story 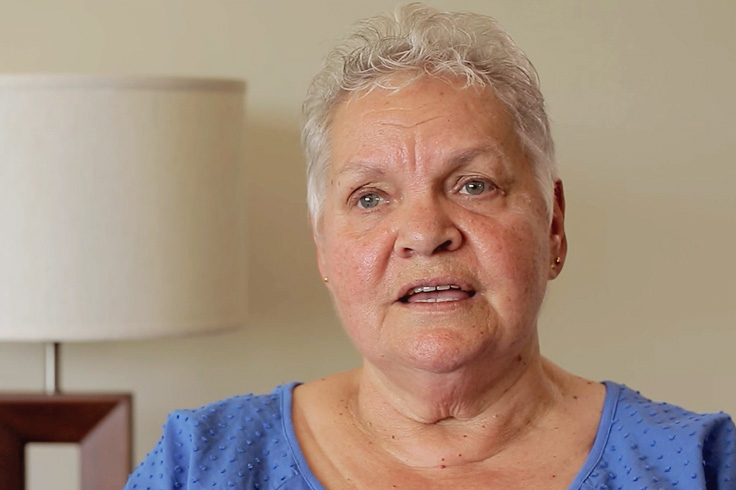 Losing home – Iris's story
Iris remembers a man arriving at her home on Cherbourg Reserve when she was 12 years old. He announced that in two days, a truck would arrive to take Iris, her mother and siblings to a house in the community.
Losing home - Iris' story 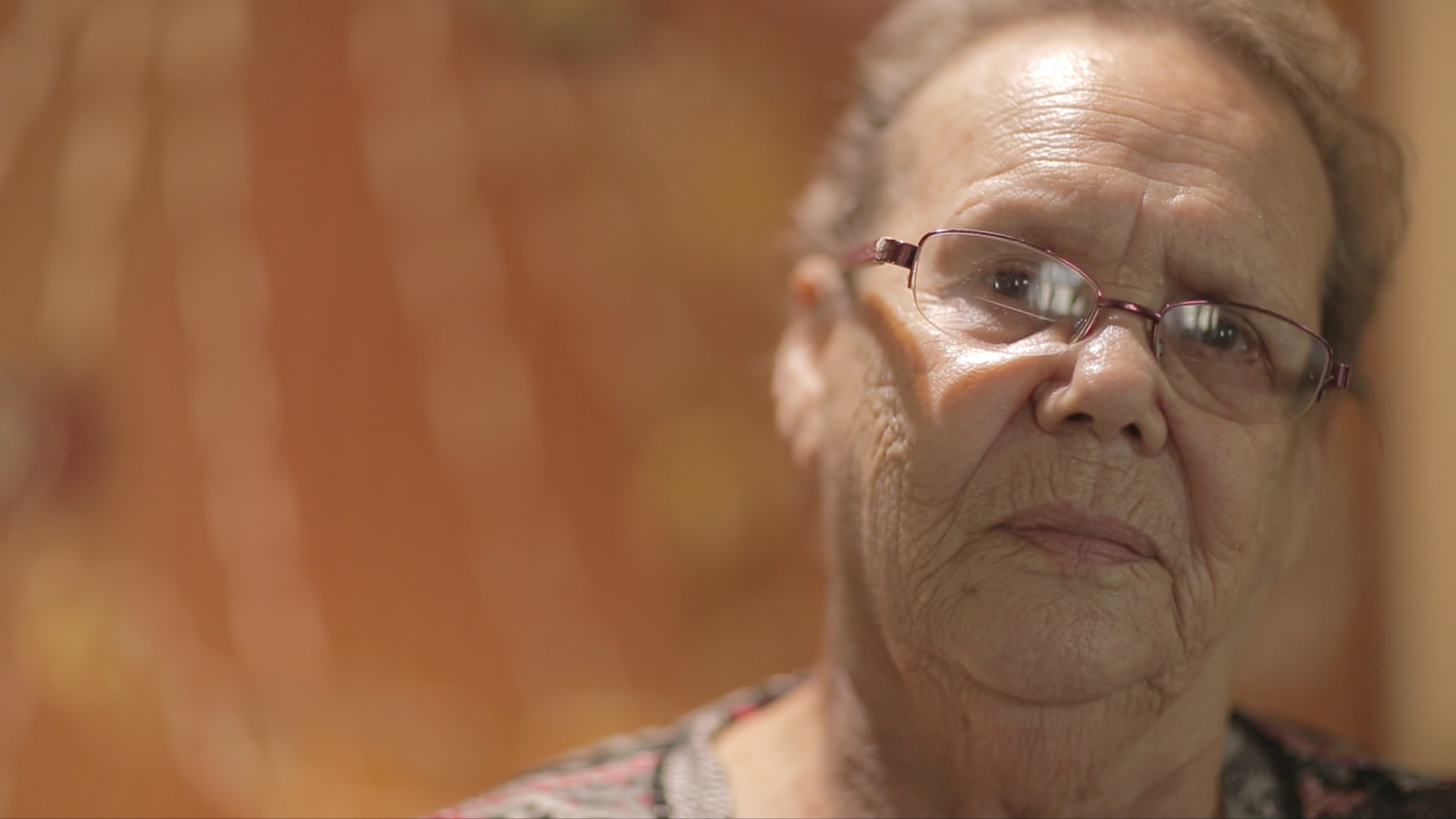 Separation – Ruth's story
Ruth arrived at Cherbourg mission when she was six and a half months old. It was during the Depression and Ruth’s mother had taken her parents to Cherbourg where she was told they’d be cared for.
Separation - Ruth's story

Fiona's story
Like many people living in Australia, Fiona didn't know much about First Nations people beyond the stereotypes portrayed by the media.
Fiona's story

Iris grew up on Cherbourg Reserve in Queensland.