A person’s position in the kinship system establishes their relationship to others and to the universe, prescribing their responsibilities towards other people, the land and natural resources.

Kinship is at the heart of First Nations society. A person’s position in the kinship system establishes their relationship to others and to the universe, prescribing their responsibilities towards other people, the land and natural resources. Traditional kinship structures remain important in many First Nations communities today.[1] 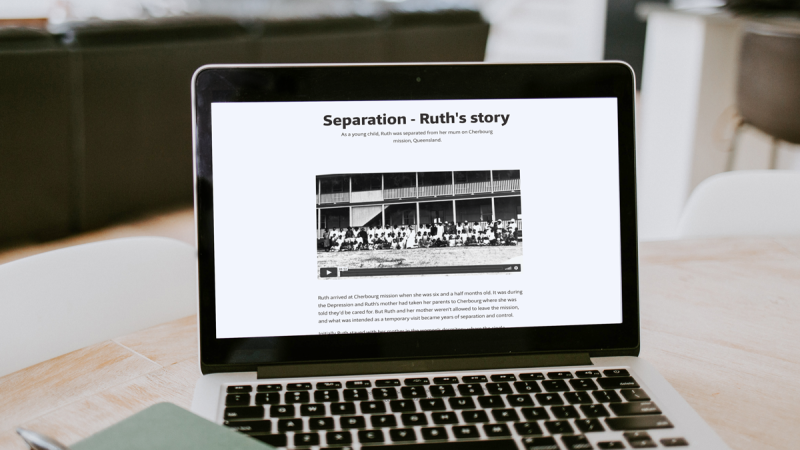 Are you a teacher looking for curriculum resources?

There are over 500 Aboriginal and Torres Strait Islander nations across this continent, which cover wide geographical areas, and have distinct borders. Within these nations there are clan groups, and within the clan groups there are family groups. Clan groups share a common language and kinship system, which is based on either patrilineal or matrilineal lines of descent. [2]

There are three levels of kinship in First Nations society: Moiety, Totem and Skin Names.

The first level of kinship is Moiety, which is a Latin word meaning ‘half’. In Moiety systems, everything, including people and the environment, are split into two halves. Each half is a mirror of the other, and to understand the whole universe these two halves must come together.

A person's Moiety can be determined by their mother's side (matrilineal) or their father's side (patrilineal). Moieties can also alternate between each generation (people of alternate generations are grouped together).[3]

People who share the same Moiety are considered siblings and they’re forbidden to marry. They also have a reciprocal responsibility to support each other. [4]

Each nation and language has its own term for Moiety. For example, Yolngu People of north-eastern Arnhem Land are either Dhuwa or Yirritja. In Yolngu worldview, ancestral beings assigned everything in the universe to either Dhuwa or Yirritja Moiety. For example, the black cockatoo is Dhuwa, while the white cockatoo is Yirritja. The two Moieties complement and balance each other in ceremonies, marriage and daily life.

Totems link a person to the universe – to land, air, water and geographical features. People don’t ‘own’ their Totems, rather they’re accountable for them. Each person has a responsibility to ensure their Totems are protected and passed on to the next generation.

Totems are split between Moieties to create a balance of use and protection. For example, while members of one Moiety protect and conserve the animal, members of the other Moiety may eat and use the animal. [5] 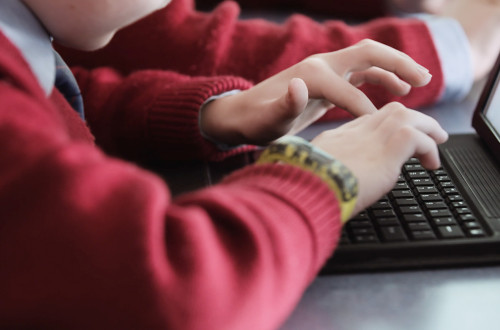 The third level of kinship is the Skin Name. Similar to a surname, a Skin Name indicates a person’s blood line. It also conveys information about how generations are linked and how they should interact.

Each nation has its own Skin Names, and each name has a prefix or suffix to indicate gender. There are 16–32 sets of names in each cycle. For example, in a matrilineal nation, if a woman with the first name in the cycle (One) has a baby, her child’s Skin Name will be the second name in the cycle (Two). All other ‘Twos’ in that community are now considered the sibling of that child, and all ‘Ones’ are considered their parents. When that child grows up and has children of their own, those children will be Threes. This sequential naming continues until the end of the number cycle is reached, then it begins again at One. [6]

“You will never be an only child. Here’s all your other brothers and sisters …You’ve got all of these other mothers and fathers, to support you and teach you. That’s the strength of the system.”
Lynette Riley ­– Wiradjuri and Gamilaroi woman, and Senior Lecturer at the University of Sydney [7]

For more information about First Nations Kinship, watch these videos on Kinship in the University of Sydney's Online Kinship Learning Module.

Understanding and appreciating First Nations kinship systems is one way we can seek to build more respectful relationships between First Nations people and non-Indigenous Australians.

Why are culture and identity important?

How understanding culture and identity can make a difference in our nation.